London is the city where heritage and technology collide; where venues steeped in history and grandeur stand tall among towering skyscrapers which captivate the skyline; and where world-famous museums and galleries rub shoulders with Michelin-starred restaurants. 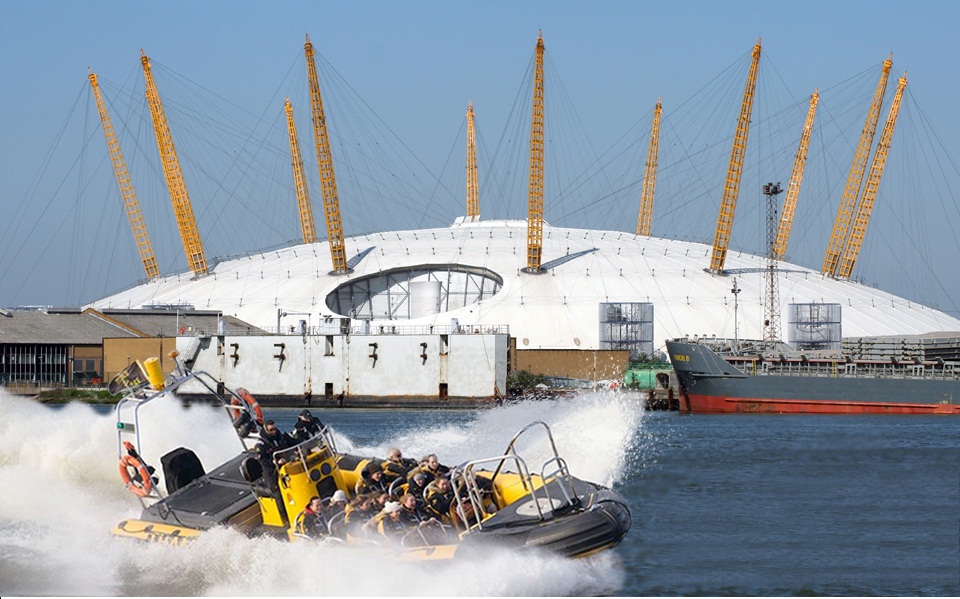 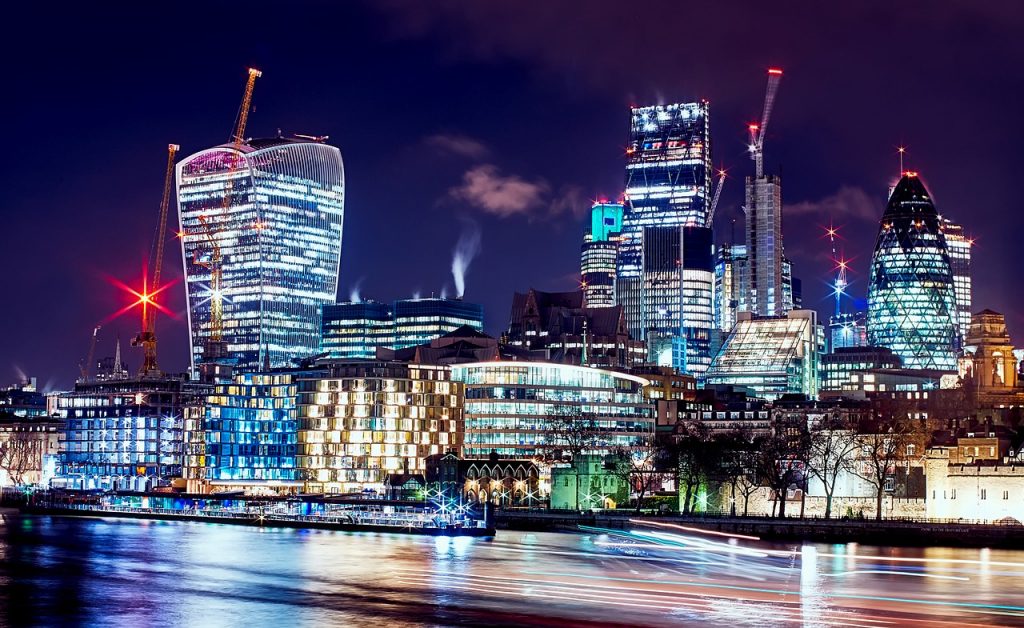 If the James Bond film Skyfall has got many fantasising about being 007 for a few days. This Incentive trip in London can turn this fantasy into reality.

Staying a one of the most exclusive hotels and neighborhoods in London followed by a full itinerary of Bond’s activities.

A powerboat excursion along the River Thames, departing from Embankment in central London, going via MI5 and MI6 headquarters and with either Canary Wharf or the Thames Barrier as the destination.

Starting off at a comfortable cruising speed, the friendly hosts on board the RIB (rigid inflatable boat) provide an informative and amusing insight into the many landmarks visible on both river banks over the boat’s PA system. Fans of Burger King will be surprised to learn the origins of the word ‘Whopper’ as the boat passes the wharfs on the north bank, while budding historians can discover exactly why there is a curious bale of hay hanging from Tower Bridge. As the boat passes Wapping, the crew are more than happy to show off the 245 horsepower of the RIB’s engines and the speeds the craft can reach. The warnings to hold on tight are not to be taken lightly as the boat rides the wakes of the slower pleasure boats, at times leaving the water all together and turning at impossibly tight angles. Naturally, the legendary James Bond theme music is played through the speaker system to bring out the inner-007 in all of us.

Experience one of James Bond’s favourite supercars with this Aston Martin DBS Thrill plus High-Speed Passenger Ride. You might remember the DBS model from ‘Casino Royale’, where it first appeared, and then later in ‘Quantum of Solace’. Now you can channel your inner 007 as you drive this magnificent supercar for up to four laps around the track.

Martini at the famous Dukes Bar. This velvet-draped bar rests in a hidden courtyard in bustling St James’s. Drinking a martini here is something of a ritual: a white-jacketed waiter wheels a small table carrying deep-frozen gin or vodka to your seat. A small dash of vermouth and Amalfi lemon oil is added to your glass before the wickedly strong martini is shaken, not stirred. Dukes Bar was Ian Fleming’s local bar and inspired the “shaken, not stirred” line.

A walking tour to immerses you in Bond’s exclusive Mayfair and St James lifestyle, from the cars, the tailoring and the handguns, to the aftershave.

Enjoy a visit to The Shard, western Europe’s tallest building, and enter its famous observation deck at The View From The Shard. Here, you can look out over London and see many of the sites that have featured in Bond films, including City Hall, Westminster Abbey and of course Thames House, the headquarters of MI5.

We’d love to help you engage and inspire your staff and customers with our incentive travel ideas. Let's talk! 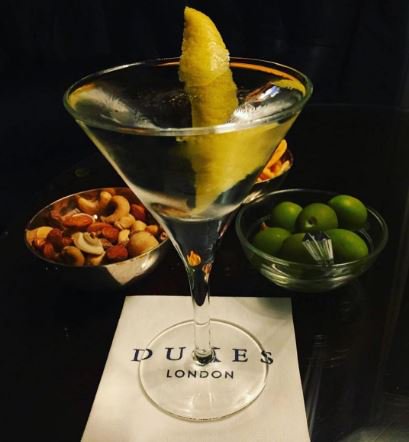 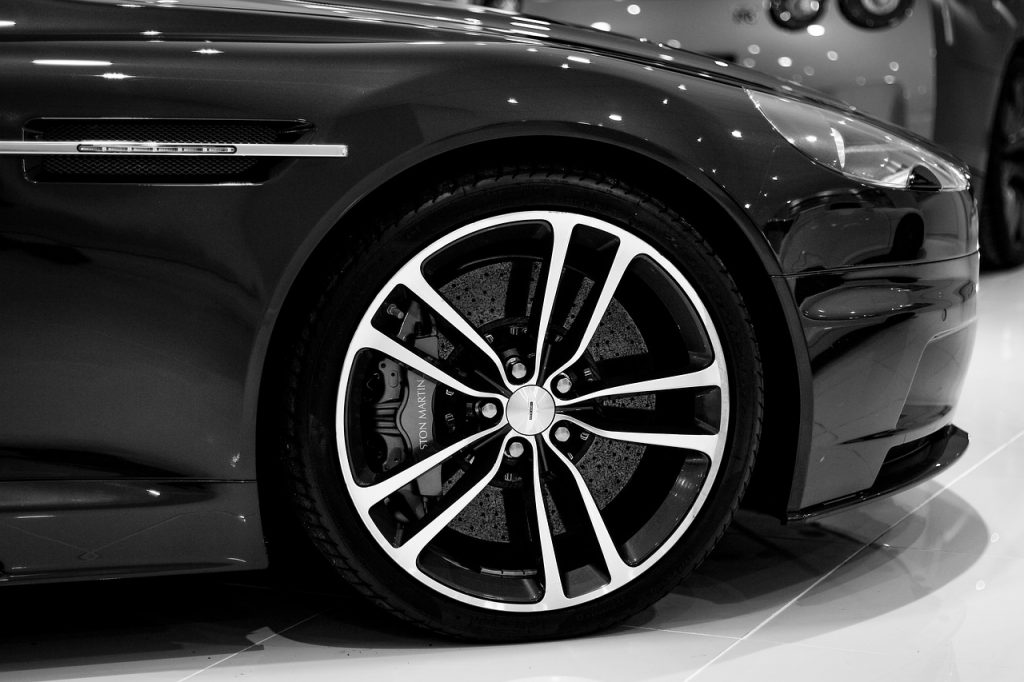 We offer tailor made incentives according to the size of your group and the goals you want achieve. Tell us what are you looking for… Amazons, Coffee Belt, Extreme Adventure, Jungle Adrenaline, Surfing in the Pacific Coast, A private island in the Caribbean coast… WE are here to help you.